Here you’ll find a selection of personal stories from our New Zealand children with arthritis and other autoimmune conditions.  These ‘differently-abled’ courageous children and teenagers have shared their journey with Juvenile Idiopathic Arthritis (JIA).

Kids With Arthritis NZ would like to acknowledge and thank, all the children, teenagers and whanau / families, who have shared their journey. You are inspirational young people, and we celebrate your accomplishments.

Please remember every journey is unique to that person.  Sharing of personal stories is an act of kindness. It lets others know they are not alone.

Please check with your child’s Specialist or GP if any of these articles have generated medical questions for you.

Click on a picture below of a KWANZ Young Achiever and read their story. 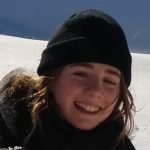 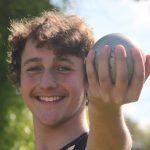 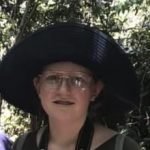 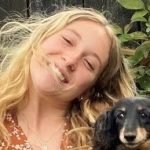 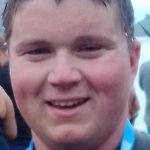